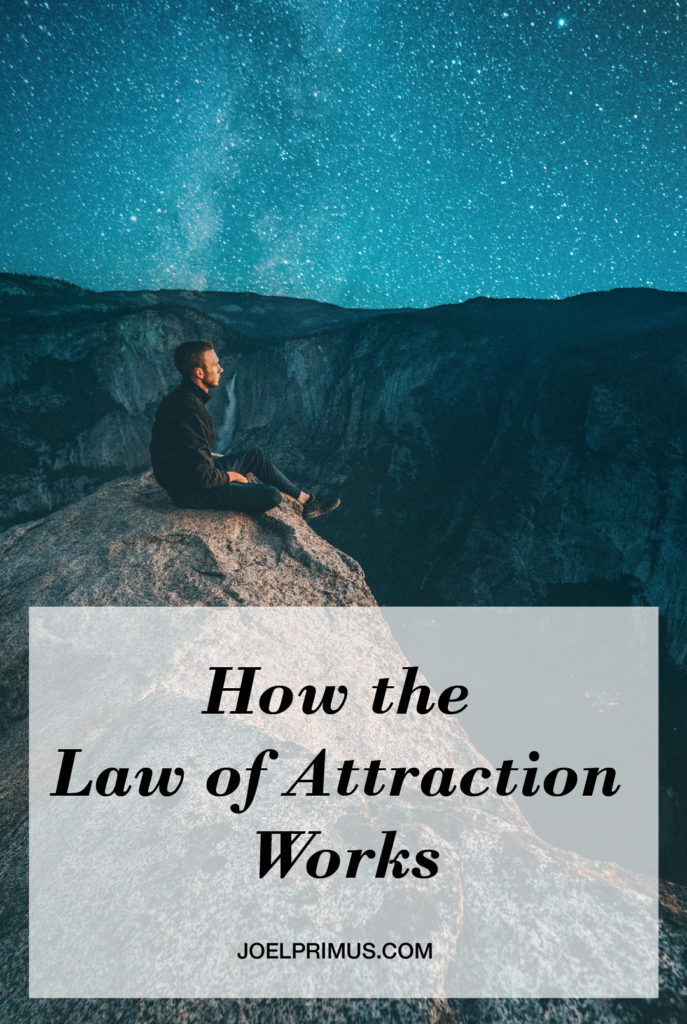 An old Cherokee is teaching his grandson about life. “A fight is going on inside me,” he said to the boy. “It is a terrible fight and it is between two wolves. One is evil – he is anger, envy, sorrow, regret, greed, arrogance, self-pity, guilt, resentment, inferiority, lies, false pride, superiority, and ego.”

He continued, “The other is good – he is joy, peace, love, hope, serenity, humility, kindness, benevolence, empathy, generosity, truth, compassion, and faith.

The same fight is going on inside you – and inside every other person, too.”

The grandson thought about it for a minute and then asked his grandfather, “Which wolf will win?”

The old Cherokee simply replied, “The one you feed.”

When thinking about abundance, I prefer to liken it to the analogy of the two wolves–one representing an abundant mindset through the Law of Attraction and the other a scarcity mindset. Whichever mindset you feed is generally the one that wins out.

However, many people I’ve spoken with on the subject of Abundance Mindset (and the Law of Attraction or LOA ) find the idea of mental preparation through visualization acceptable, but not necessarily that of energy-bending cosmic creation. Not to mention, people struggle to comprehend how the harsh realities of the world we live in, from poverty to war to personal tragedy, aren’t violently contradictory to such laws—or at least hold someone accountable for their present circumstances.

In this blog, I’m not going to opine on that. There are plenty who do that better than I and I’ve linked to their teachings herein.

Given that the authoritative literature on the subject—“As a Man Thinketh,” “Think and Grow Rich,” “The Mastery Key System,” “The Secret,” “Ask and it is Given” by Esther Hicks (to name a few)—is still being published and gobbled up by voracious readers and viewers, shows our fascination with which “wolf” we all want to feed.

I, myself, have spent a great number of meditative hours envisioning all the things I’ve wanted to attract into my life. As a competitive runner in my teenage years, I used to write the performance times I wanted to hit inside my track spikes and the medals I wanted to win on the ceiling above my bed. I’ve planned and visioned day goals, year goals and decade goals since I was 12 years old. I even wrote down each character trait I wanted in a spouse one day and tucked it away for safekeeping.

And wouldn’t you know it, nearly everything I’ve ever truly wanted has, in some form or another or at some time or another, come into my life.

So, naturally, I’ve come to have a fairly strong sense of trust and positivity around the notion that there is magic in our thoughts—the patience part I could use some work on.

But over the years, I’ve come to appreciate a few important aspects of the LOA that are often overshadowed by the powerful “wants” that drive our desire to apply this thinking in the first place. 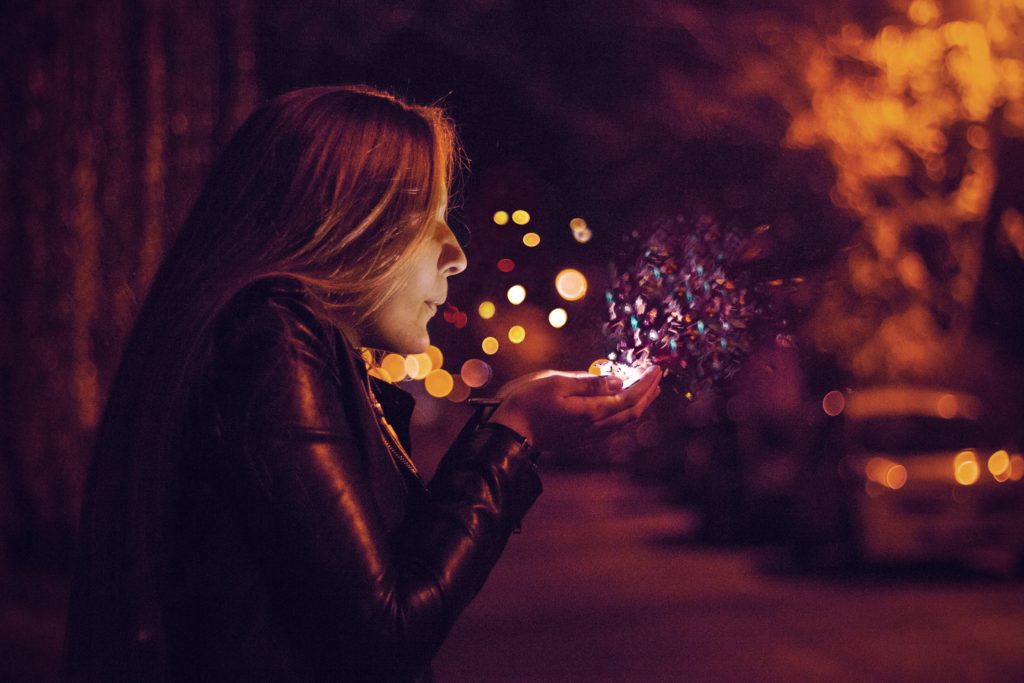 I wish to highlight these 7 points in my blog today and explain why I think they transcend any eye-rolling antics that may not align with your worldview.

1. Scarcity Mindset versus the Abundance Mindset

The most valuable thing you receive from having an abundance mindset versus a scarcity mindset is not an actual “thing” at all. It’s a general feeling of positivity—a belief that things will work out—that there isn’t a lack of the things you need. A scarcity mindset usually creates anxiety and fear. The mindset you have creates the world you live in. Regardless of the results it yields or circumstances you face, which mindset sounds like a more enjoyable one to be in?

In The Science of Getting Rich, Wallace Wattles shares his view that the idea of competition—that we can only get our one piece of a limited pie—does not reflect the reality of an abundant universe. Instead, creation, opportunity, and riches are truly limitless. In other words, we do not have to take from others in order to enhance ourselves. This idea resonated with me—an idea that promotes cooperation and care for one another.

Additionally, I felt that it removed the obstacle of not doing something you love because someone else is already doing it. Making the mental shift to being a creator not a competitor will open up doors and opportunities in your life.

It is through thought that we establish our intentions. It is through action that we bring our thoughts into reality. Anything that inspires real action is powerful and doing the actual work is what builds character and other abundant opportunities that fill our lives with purpose. You wouldn’t be filled with pure emotional joy when an Olympic Gold Medal is placed over your head if you didn’t earn it—it’s the earning of the thing that gives it true value.

Those who teach the Law of Attraction emphasize the importance of expressing gratitude.  Gratitude is a powerful practice for the simple fact that A) it generally makes us feel better about things; B) it re-aligns our perspectives from negative to more positive, and; C) it shows appreciation to some divine life force and also to those who support your efforts.

Abundance is also about trusting the process and relaxing into the flow of life. Abundance isn’t always about getting exactly what you want but, also what you need; when we attract new opportunities into our lives during that process, other opportunities can arise and that in and of itself is abundance.

I find that many of my own desires come from the influences around me but a true sense of happiness comes from a sense of connection and purpose to the fullness of one’s life; moreover, it is trust in the process that leads to happiness ‘in’ the moment. “Things” are impermanent; so, no matter what we attract into our lives, it may change down the road. We must not hold on to our possessions and habits like Ebenezer Scrooge but adapt and evolve as things around us change.

Remember that scene on Saturday Night Live where Chris Farley asks Paul McCartney if that line in the Beatles’ song: “the love you make is equal to the love you take” is true? Paul responds, “I’ve found that the more you give, the more get.”

Any law that encourages an abundance of giving regardless of what may be received can only be a good thing. Not only does giving make us feel good, but it also makes others feel good as well. It’s a rare win-win! Just like the creation versus competition mindset, we don’t need to go around hoarding our money and possessions like they’re the last things on planet Earth. Be Generous! Give!

The Law of Attraction requires conviction of one’s own beliefs that a “thing” or “event” or whatever one is seeking, will come to them.  This requires conviction! To have convictions one must communicate with conviction both to themselves and to others. This means choosing positive and affirming words that guide our intention and actions.

I’ve always believed that our words are incredibly powerful. Think about how people react to the things you say or how you react to the words others say. Naturally, we can choose to not let words have an impact on us—and often it is important we do so, but this aspect of the law re-enforces that if we’re going to speak we should choose our words with intent…and that is a pretty damn good skill to develop. 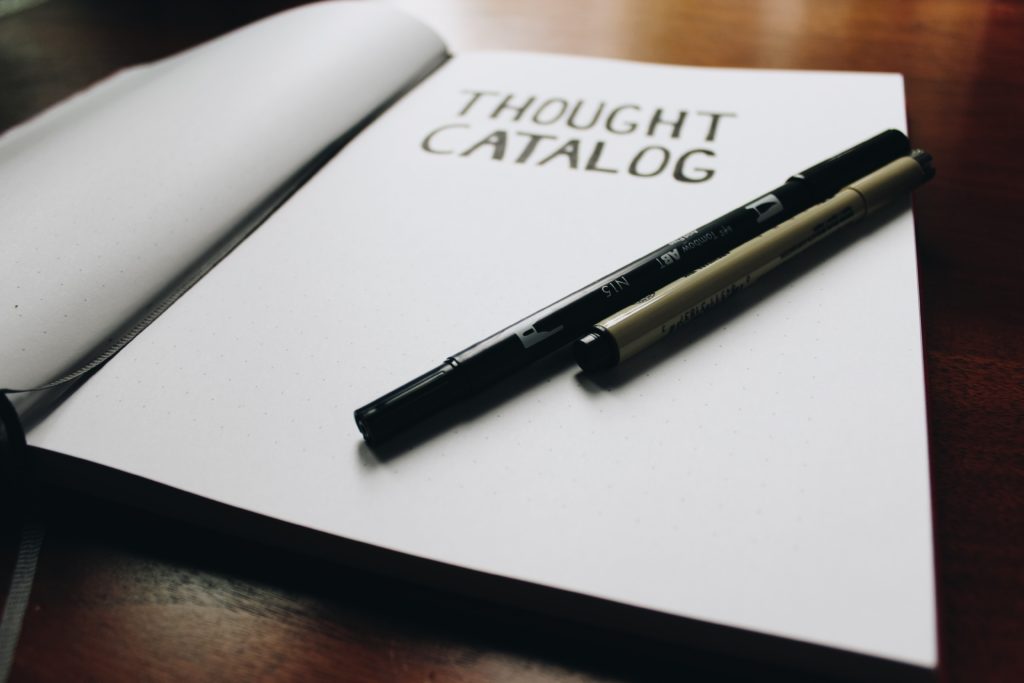