Stoicism has always intrigued me. Stoicism is a branch of Hellenistic Philosophy started by the Greeks and Romans such as Epictetus, Seneca and Marcus Aurelius. Unlike other philosophies, it isn’t so much about worldviews as it is an action-based set of teachings to help us deal with the uncertainties of a chaotic, unpredictable, and uncontrollable world. Simply, we can only control ourselves and our responses to those externals events. 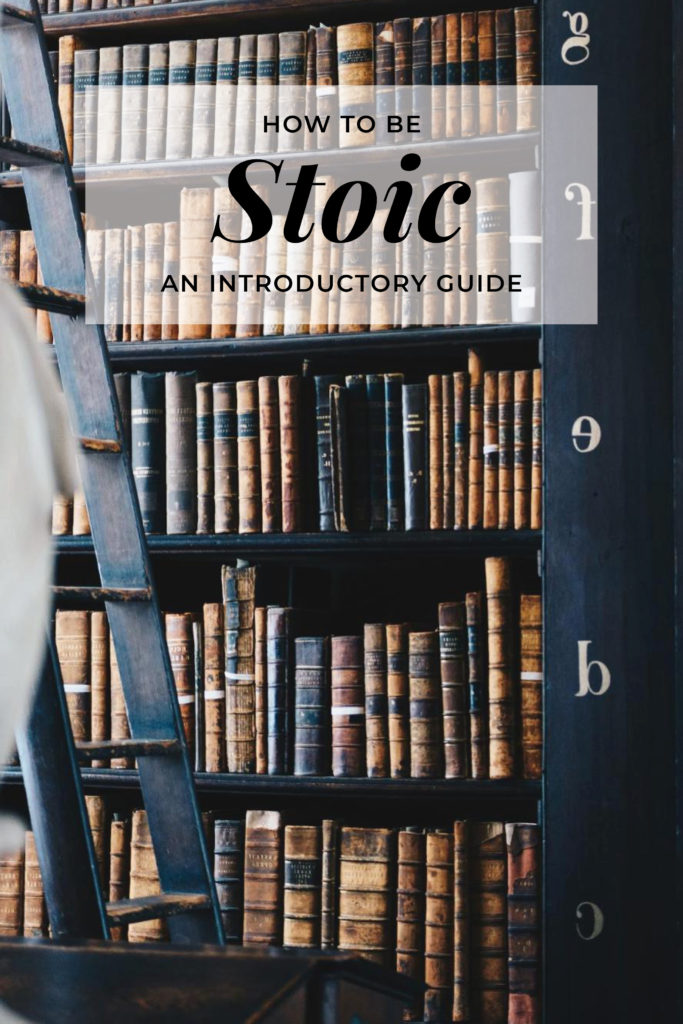 Stoicism demands constant self-awareness and self-analysis through daily reflection, leading us to constant improvement. The goal is to have self-control over your impulses and dependencies, act with logic instead of an emotional reflex, and truly understand just how short and sweet our time here is. Why? Because all of this will make us happier.

How I Started With Stoicism

Back when I was a serious long-distance runner, I lived what I thought was a very stoic existence to the point of near martyrdom. I pushed through my pain and my gruelling regimen and didn’t even complain about my celibacy (not self-imposed!) at the time.

I’d heard the elite Kenyans and Ethiopians, who were making near six-figure salaries and winning global championships, were still sleeping on thin mats on the ground, eating simple meals of ugali (a type of cornmeal porridge, capati (tortilla-like bread) and tea, and doing their own laundry and daily household chores. Oh ya, all the while, they were pounding out a few hundred miles a week at high-altitude mountain camps and taking cold showers.

In my upcoming book, I share a few stories of how I duplicated these behaviours the best I could in western culture conditions. But gone are the days where I’m logging my own miles of trials and sleeping on the floor. I prefer a Posturepedic mattress and a high thread count and, more often than not, my showers are blissfully warm.

Then, “Meditations,” by Marcus Aurelius, somehow ended up in my hands and I realized Stoicism was much more than denying yourself life’s simple pleasures. It was a rule book, so to speak, that provided the tools for creating an antidote to chaos. Similar to other teachings I’d delved into, such as a Buddhism, it was more about how to think and act than it was about anything else.

In past blogs, I’ve mentioned my battle with anxiety and depression. Giving up control of my company, and trying to come to terms with how much control of the outcome I actually had, precipitated the onset of my illness. When I boil it down, what triggers my anxiety is getting worked up about something I can’t control. 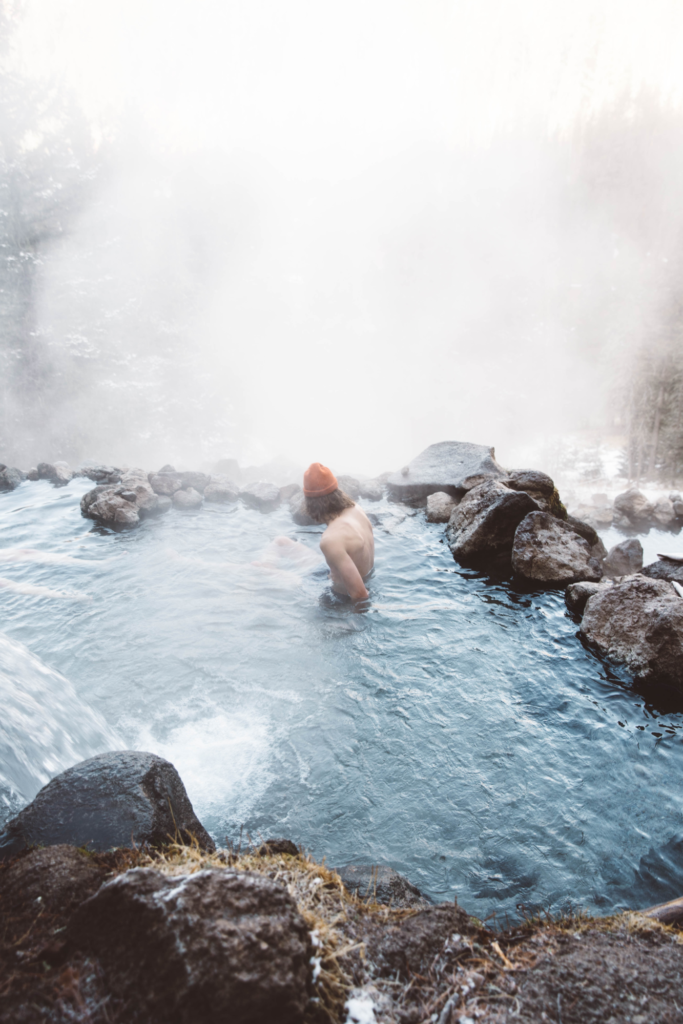 I’ve found that at different points in time, different actions seem to soothe my soul better than others. Sometimes I need a woo-woo inspired Shaman to lead a Sacred Cacao ceremony and other times I need a kick in my stoic ass. A cold shower can often provide the impetus I’m looking for—but more about that later. So I took action and signed myself up for the Daily Stoic and started to take bite-sized doses of wisdom each morning as I zapped myself awake with a double shot of espresso.

How to Be Stoic

When I sat down to write this blog, I wondered how I’d cram a few thousand years of ancient philosophy into an average-sized blog post. I realized I could not. Then I realized that, although I dabble in my own stoic practices, there are others who have lived it and summarized it a hell of a lot better than I can. So why not just share that?

Here are lists of some of the wisdom of the Stoics I’ve encountered over the last 12 months or so. At the very least, they will give you some insight on tools that have certainly helped me become better at my work, a better father, husband, and friend.

As the Haitian proverb accurately puts it: Behind mountains are more mountains. One does not overcome obstacles only to end up in the land of no obstacles. No matter how successful we are or will be, we’re going to find things that stand in our path.

So without further adieu

12 Stoic Rules for life as provided by the Daily Stoic. 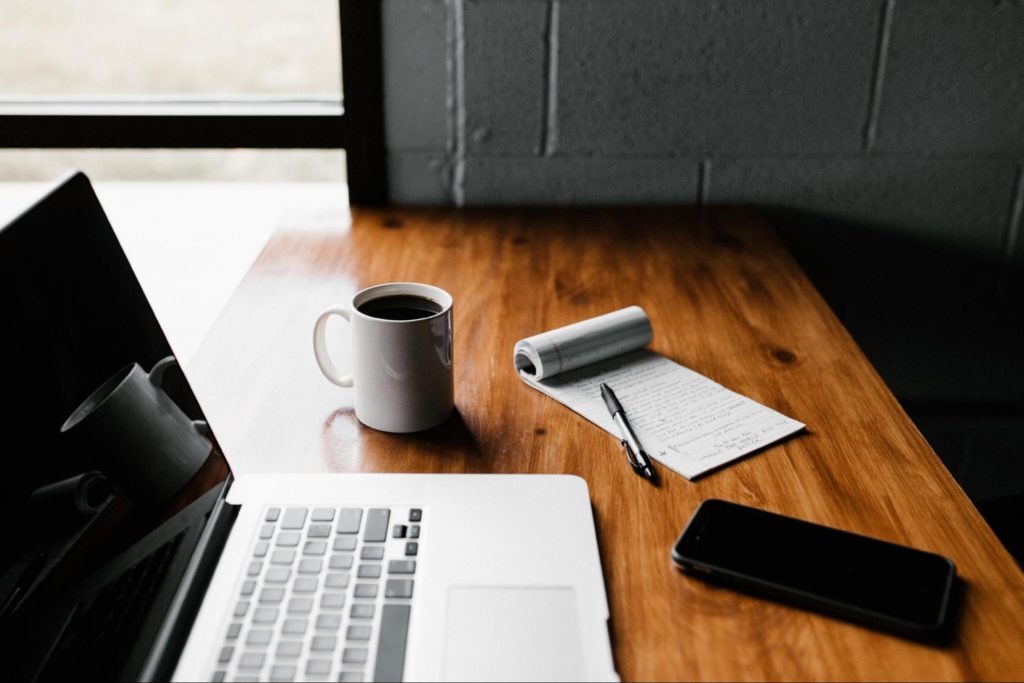 Things to Keep in Mind While Practicing Stocism

I compiled these nuggets which are also attributed to the Daily Stoic.

The Stoic grows stronger and better with every obstacle they face. They rally to every challenge and thrive as a result. So can you.

Now, the cold shower … Can a daily cold shower really make you a better person? Yes! If you can’t find a Stoic reason to do it, then ask Ben Greenfield or Wim Hof or check out Men’s Health. From anti-stress to fat loss, the list of benefits goes on and on. Like, Kevin Rose, I find these cold showers a reminder of our ancestral environments and the daily hardships and suffering they faced. Also through the experience of misfortune, which the cold shower emulates, we learn to better appreciate what we have in our life. Lastly, it takes great self-control and willpower to have a cold shower…especially when the blissfully warm water is but a turn off the facet away; however, practicing this will-power empowers us to a mindset that we have what it takes to overcome any obstacle we face.

To borrow some advice from Aubrey Marcus on how to start:

“Start small. Take your usual warm shower and then at the end turn the nozzle cold. Almost immediately norepinephrine starts to rise, which drops your chronic stress and will leave you feeling more refreshed and energized. Two minutes should be your goal, and this should be a daily practice. Then with a little more experience, dive into an ice bath, and experiment with some deep breathing like the Wim Hof Method. The hardest part of cold exposure is just the willpower to do it—that battle of choice turns lions into lambs, and lambs into lions every day. If you are going to roar into your day, you better be able to handle a little bit of cold water.”

Are you ready to Roar?

Thanks for Reading, be well!

1 thought on “How to Be Stoic”