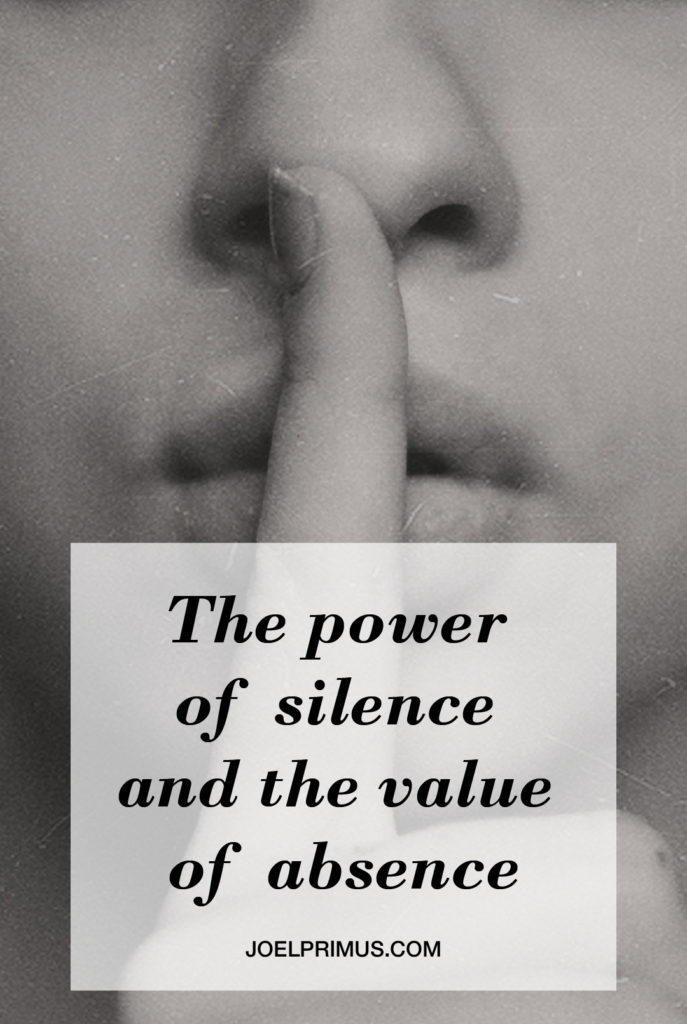 “It was a dark and stormy night…”

I was in Vietnam, not far from the Cu Chi Tunnels.

The rain was falling hard, harder than I’d ever heard it fall before. Then, just as fast it had started it came to a halt.

Sprawled on top of the covers of the hard bed, I fiddled away on my phone with an ancient-looking TV on mute in the background.

Then, with an ominous click, the sound of the air conditioner, TV, ceiling fan, and light shut off simultaneously…as if someone had tripped a cord.

Just like that, blackness surrounded me. There was a faint echo ringing in my ears as the buzz of electronics faded away to nothing. All that remained was the sound of the jungle.

My phone still had some battery power left, so I turned on the flashlight and carefully walked through the dark to the door, unhinged the lock, and opened it.

The monsoon had caused instant flooding; water had nearly made its way to my door. Once my eyes adjusted, I could see the hefty drops of water from the roof splashing on the layer of water that covered the light pink brick path that led toward my room. Then, thunder cracked so loudly I felt it in my bones. Again and again, thunder and lightning ruptured through the sky without pause — the storm was directly overhead.

I closed my door and checked my phone. It was 7:13 p.m., way too early to sleep. Fearful of depleting my battery, I fished through my bag for the tiny flashlight I always travel with. Then I grabbed a book. I felt like I was 15 again, camped out in my tent and reading with a flashlight.

I could feel the temperature and humidity creep up and up and my pores began to exude beads of sweat.

I reached for my phone — plugged into the lone socket on the wall — 12 percent left with no hope of a charge. No wifi. The time read 8:01 p.m.

I began to feel restless. Fidgety. My mind began to race.

With flashlight in hand, I crept to the door again and opened it. Water was still  pooled on the faded bricks and the scene was lit by the moon glowing in the dark sky through patches of pale grey clouds.

My travel companions’ adjacent door was shut. Could they already be asleep at this early hour?

I closed my door and lay back down.

I took a deep breath. And then another and another. I settled into the blackness.

There was complete and utter silence. It was a surreal and indeterminate period of time before the jungle erupted back to life with its cacophony of sounds.

That period of silence remains one of the most profound moments of my journey. 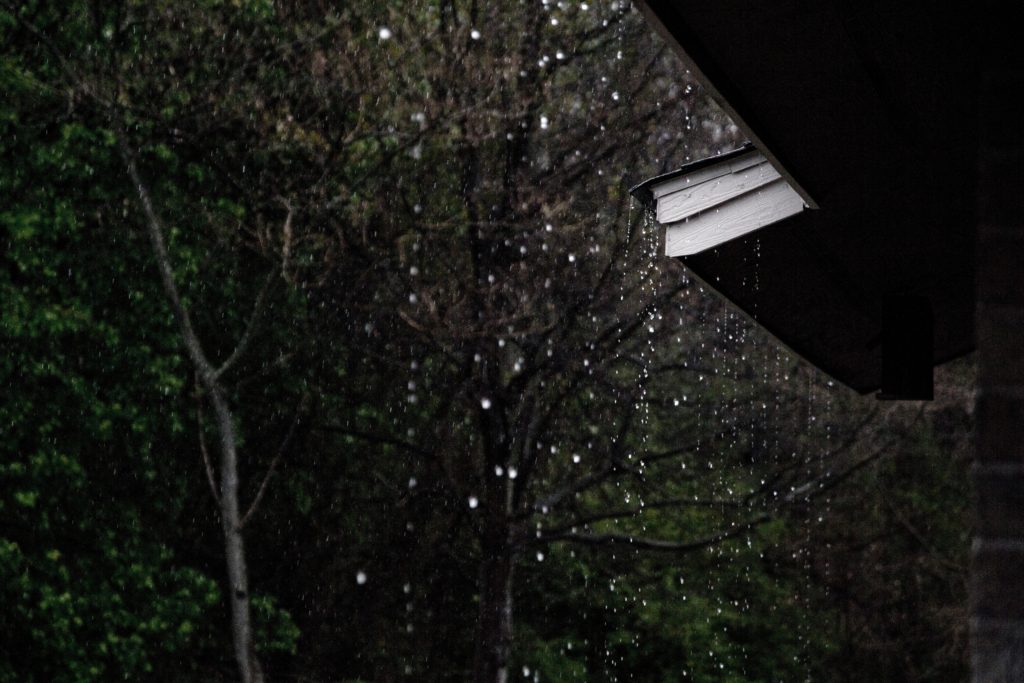 True silence is hard to find in our daily lives. Our immediate access to technology is incredible, but it comes at a high cost — the cost of ubiquitous distraction. And it’s all happened so recently; we haven’t had time to adapt and evolve yet.

Even though we may not be “active,” picking up our phone and playing candy crush, listening to music or mindlessly scrolling the time away, it isn’t really being silent.

I uncovered a study done on mice where researchers exposed them to different music as well as silence which produced an interesting result.

“As it turned out, even though all the sounds had short-term neurological effects, not one of them had a lasting impact. Yet to [the researchers] great surprise, it was found that two hours of silence per day prompted cell development in the hippocampus, the brain region related to the formation of memory, involving the senses.”

Of course, the results of one study about cell development in the brain’s hippocampus region of mice may not sell you on the benefits of true silence. But, in my experience, there is no question that practicing periods of pure silence over time leads to clarity, creativity, and peace. The problem, I’ve found, is we simply don’t want to be silent — or are afraid to be.

Silence forces us to confront ourselves. We don’t like it. We don’t like the emptiness and vulnerability that stares back at us. It is ingrained in us to be heard, to be seen, to be something, through social media, our work, with our kids, our lovers, and friends.

The constant chatter in our heads can drown out our inner voice. This chatter keeps us in a search for something that we already have deep within us — in the here and now.

While sitting or lying down in silence, simply breathing slowly and deeply, we can notice things we otherwise wouldn’t. Our thoughts settle down. Worries evaporate — giving way to contentment and clarity — allowing us to realize we’re already everything we need to be.

Of course, we can achieve that by sitting quietly in our bedroom or going for a walk in nature but, I’ll admit that I hadn’t realized it would happen while travelling. Those little moments of forced silence, forced waiting, are some of the most incredible travel experiences I’ve had.

The great moments are often remembered and sought after for their … well — greatness! And it is usually a heart-racing daily schedule that keeps us moving from event to event and moment to moment. We keep ourselves distracted and don’t have time to experience that greatness.

That “busy” habit is hard to shake but, in reality, not having to be somewhere, be in the know, or be connected, is a gift. And sometimes it takes a rainstorm to remind us of that.

So, as you plan your next adventure or even weekend activity just remember to be open to the moments, even alone and unplugged, (that aren’t in the Lonely Planet Guide), like the ones that be amazing and impactful in their own right!

Any cookies that may not be particularly necessary for the website to function and is used specifically to collect user personal data via analytics, ads, other embedded contents are termed as non-necessary cookies. It is mandatory to procure user consent prior to running these cookies on your website.