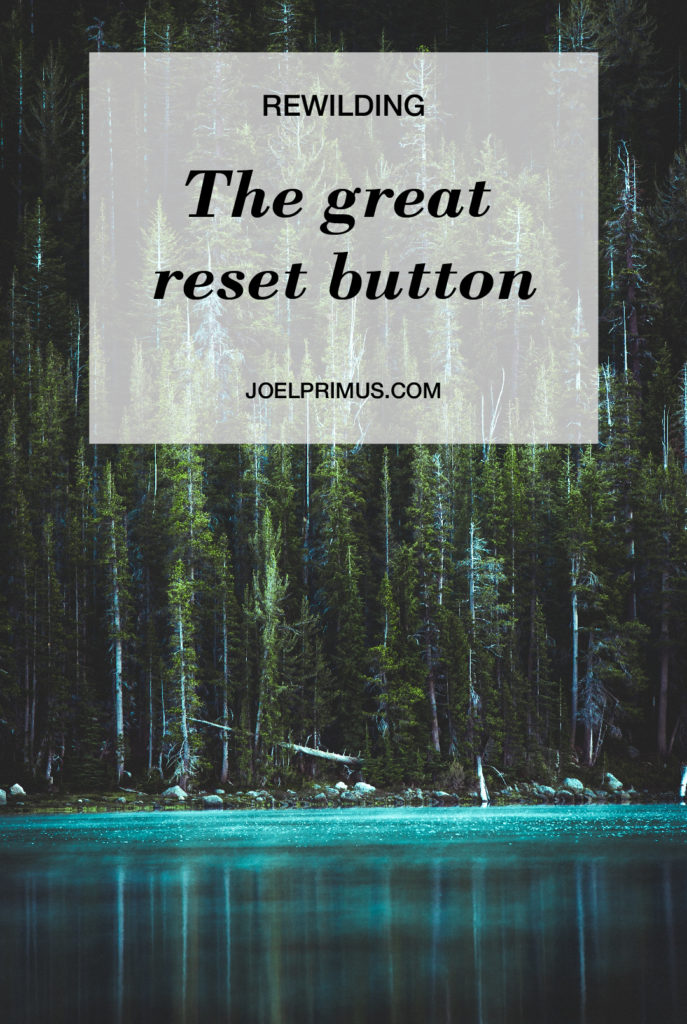 I’m going to attempt to tell you why everyone needs to set time aside from their busy life to start rewilding, at least once a year.

Technically speaking, rewilding is about reversing the process of domestication, unplugging and getting back into nature. There are various movements, schools, and platforms dedicated to the rewilding of animals, habitats and, yes, humans.

These are certainly worth looking at; however, today I’m sharing a watered-down version that is a little less of the restoring (or channeling) of our hunter-gatherer ancestral ways, and more of just being in nature for a period of  time with a lot less “stuff” and fewer distractions than your typical car camping.

I’ve spent time hiking in the mountains throughout my life. Although a handful of these excursions were overnighters, the majority were day trips where, despite whatever physical challenge and re-wilding the day brought, I had the comforts of my own bed and access to my phone to look forward to at the end of the day.

Then, this past winter my cousin invited me to his remote hunting cabin in British Columbia’s northern region. I should note that this wasn’t a hunting trip.

We traveled 9 hours via 4×4, snowmobile, and finally, snowshoes through deep snow in temperatures of minus 27 Degrees Celsius before we finally found his one-room cabin—buried in snow.

The last of the light had disappeared and, exhausted from our travels, we still had to dig out the outhouse, install the chimney for the stove, collect wood, and get the fire going.

With the outside temperatures now below -40, and permafrost adhering to every orifice of the cabin, it wasn’t warm enough to undress even with the fire blazing.

After a hearty helping of gamey elk meat (courtesy of my cousin’s previous trip), I lay in my sleeping bag listening to the crackle of the fire; it was eerily quiet outside.

During our three days, we saw plenty of moose and watched one effortlessly bound along the snow and then through an ice-cold river before disappearing into the brush. We also saw wolverine, lynx, and hare tracks.

Even if cell reception was possible all the way out there, our phones didn’t work in the freezing temperatures; they simply shut themselves down.

We were left with the snow, the trees, the cold and, most notably, the silence.

After about 48 hours in the isolated wilderness, I felt the ringing in my ears subside (something that I find takes a few days once removed from the constant hum of the city). My mind also started to shift. This wasn’t a simple unwinding of all the stress and incessant thinking I’m accustomed to while back home in the city—it was a reconnecting of sorts.

While sitting in a grove of trees scanning the edges of a marsh fully covered in snow, I could feel the rhythmic rise and fall of my breath as its warm vapor froze upon release into the northern elements. We watched and waited for animals to emerge into the area—again, not to hunt them, just to see.

At first, I felt delightfully content with doing nothing; however, as time passed, it was as if the bottled-up oxytocin broke through the dam inside my body so that the simple beauty of trees covered with snow ignited my senses. A sense of being one with everything, of belonging to “this all,” welled up inside me—nearly bringing me to tears.

What followed was a deep feeling of calm and connection to the wild. The feeling remained with me like a halo up until I boarded the plane back to Vancouver.

Despite our trek in and out of the bush, there was otherwise no goal to our time in the woods. We didn’t have anything in particular planned and this lack of a need to be, do, or see, seemed to eclipse time altogether. Usually, back home the idea of doing nothing is a challenge as the urges for addictive distractions are almost always near.

Life without them seems almost impossible. But once untethered from the amenities and interactions of our day-to-day lives for a time, and in the presence of unbounded nature, a state just “being” becomes wonderfully attainable. 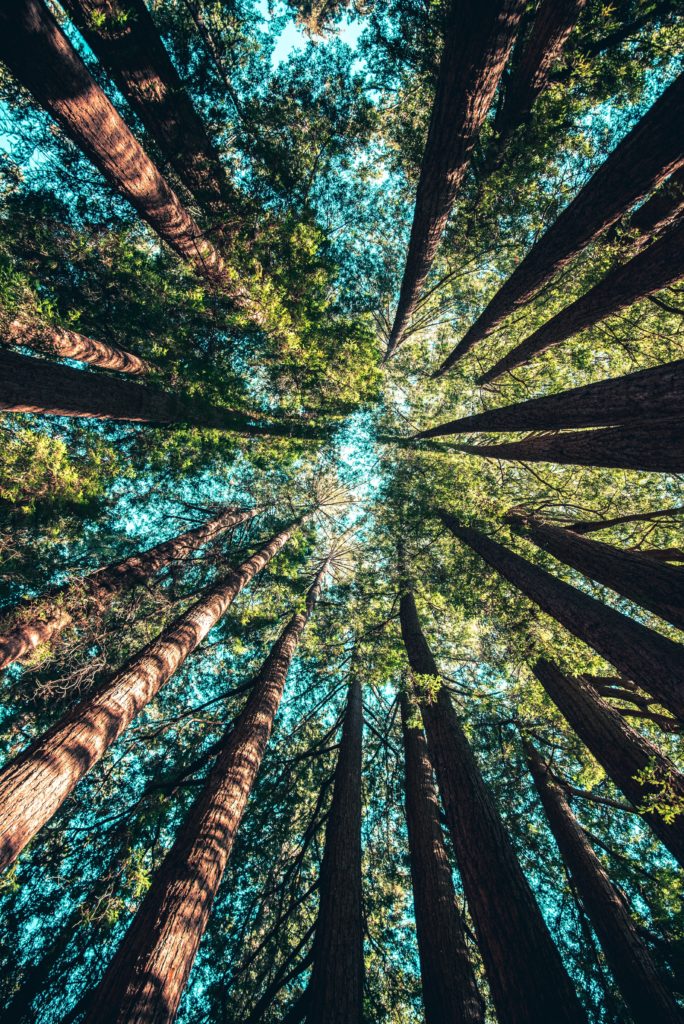 Once home, I noticed I had an abundance of clarity, of fresh ideas for my various projects, and a much deeper sense of calm while immersed in the chaos of work. Of course, the feeling faded more and more each day, but through it, I realized that relaxation is one thing and reconnection is something quite different.

American poet and naturalist Henry David Thoreau is considered the father of environmentalism. He once went out into the woods, built a cabin, and lived off the land. Mr. Thoreau said, “Man is an animal who, more than any other, can adapt himself to all climates and circumstances.”

Maybe we can. However, in just a few short days, despite the bitter feeling of the cold softening on my skin, I still could never envision myself prancing through icy river like a moose or gliding across the surface of the snow like the wolverine.

Regardless, being humbled by the power of nature, testing our natural capabilities and being amazed by our own ability to adapt, is an important part of rewilding as it builds confidence and trust in ourselves. Meaningful time spent in nature truly recharges our bodies and minds leading to mental and spiritual breakthroughs.

More importantly, it reestablishes our connection to the earth.  As Chief Seattle said, “Man does not weave the web of life —  He is merely a strand in it.  Whatever he does the web of life he does to himself. ” And amongst the glass and metal constructs we inhabit, and the technologies that engage our attention and drive our society forward, it can be hard, very hard, to truly feel that connection.

So get out there and reconnect.