I had been on my semi-annual re-wilding trip, deep in the mountains of northern British Columbia, with zero internet access. It had been a total of 5 days offline –– including the weekend. When I opened my email and started responding, I noticed that I kept apologizing for taking a few days to get back to people. In the clarity of my post-mountain escape, I immediately realized what I was doing; I took my hands off the keyboard and had a moment of pause.

“Why am I apologizing?” “Have I done something wrong?” “Do I owe these people an immediate response?” “Do they expect one of me?” “Have I failed them?”

The answer was a resounding NO!

As I thought about this, I realized I was always apologizing for my response time (even if it was only a day or two) and, moreover, I realized I apologized for just about everything.

Over the next 24 hours or so, I came to the depressing and liberating realization that I was an “apologizing machine.” I guess some of my abundant apologizing can be attributed to a supposed politeness that comes from being Canadian, but as for the rest…where was that coming from?

Was it insecurity, guilt, and/or shame that I wasn’t doing enough that was the underlying cause of my incessant apologies? I realized that the more I apologized for not responding, or for having a different point of view, or if I’d messed up on a project, or if I was running late, or for sharing my opinion, or not wanting to do a specific task, the more I discredited myself and fueled my general feeling of “wrongness.”

We often use the word “sorry” as a catchall word that can become a habit, a way to begin a sentence. 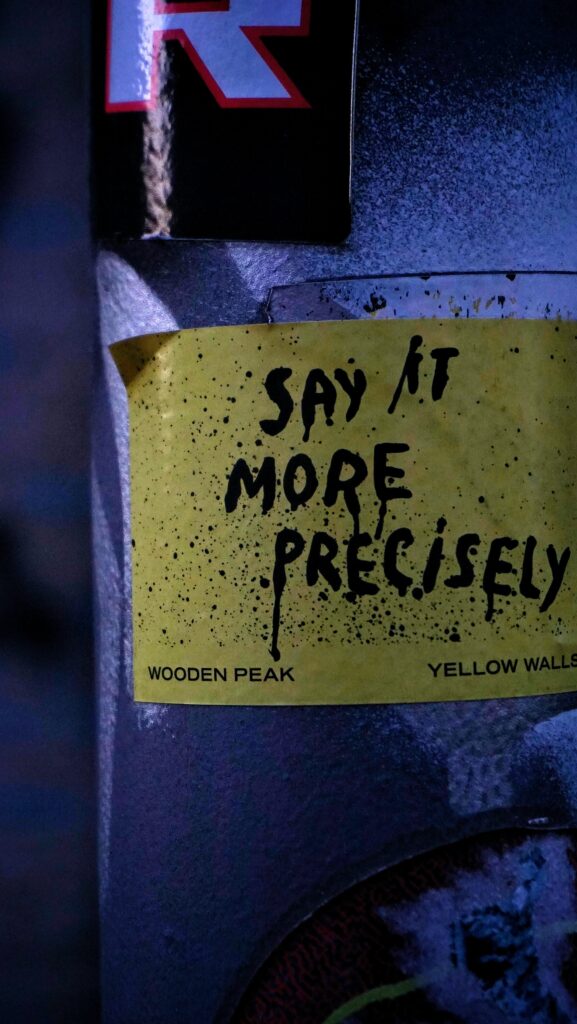 Apologies can be powerful and necessary at times because A) humility may just be the virtue of all virtues; B) they can release pent-up frustration, anger, sadness, and help us move on from a situation that requires said apology; and C) you absolutely should say you’re sorry when the situation calls for it. But, setting aside the nuances of the English language, saying sorry, at its core, implies you did something wrong. Most of us, however, are often not “wrong.” Mistaken, maybe. A mishap here and there, sure! Misguided, most certainly. But wrong? How can one always be so wrong when our lives are filled with all that we do not necessarily know…yet. Or, for the unforeseen, unfortunate, unprecedented and unpredictable circumstance of life that often results in us choking up a “sorry” to whomever.

It became crystal clear to me that the oversaying “sorry” had to be less endearing than problematic to ourselves and those around us. So, during my recent experiences of not apologizing (as much) here are 7 things I’ve learned: 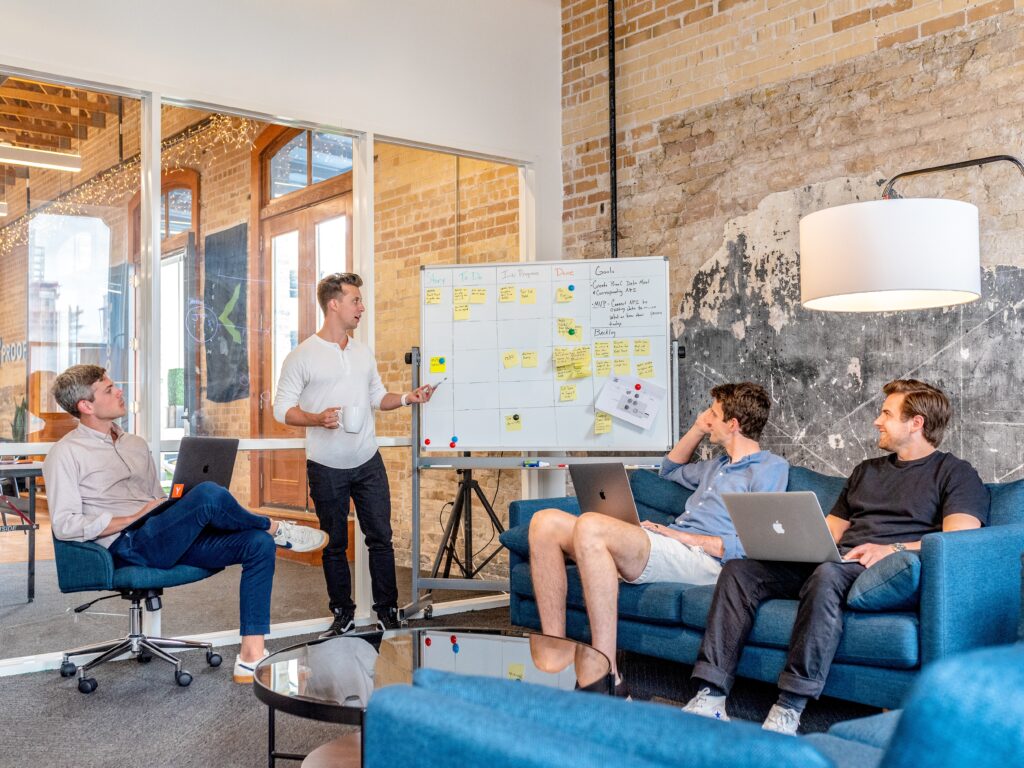 We often use the word “sorry” as a catchall word that can become a habit, a way to begin a sentence. Which again, may very well be the appropriate word for a situation, for instance, “I’m sorry to lean about your bad news.” Even here, however, “sorry” could be replaced with the word “sad.” It’s just about be conscientious of your use of the word and if you’re like me and vomit out regular apologies, instead of getting rid of it entirely,  try taking an apology break.

See how you feel and see how others respond to you. My prediction is that not saying sorry as much will positively affect your life!