I co-founded Naked in 2008, quite literally in my dining-room office, in a small apartment in Abbotsford, British Columbia. 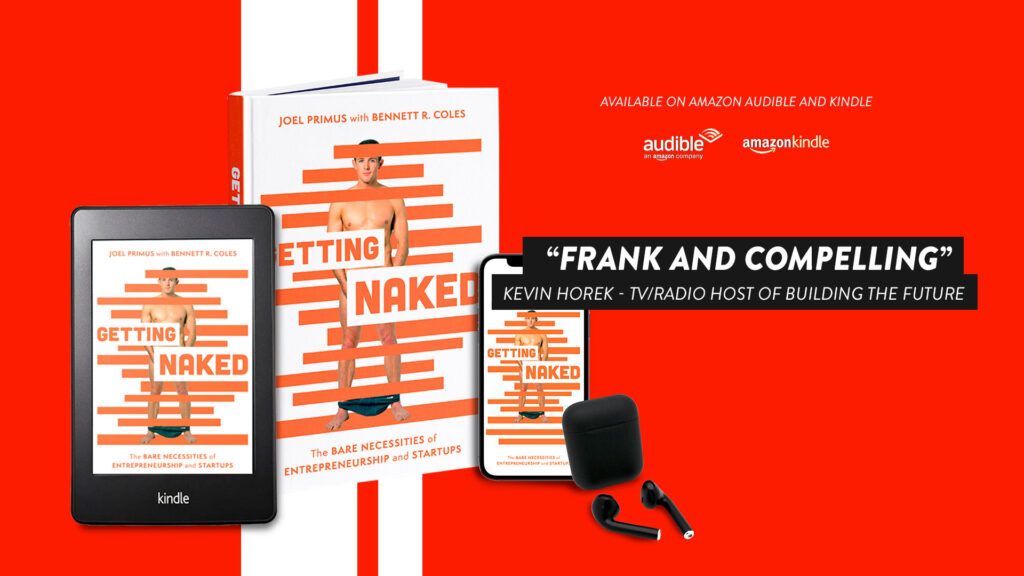 Most of my teen years, I’d been a scrawny, shaggy-haired long distance runner. After an achilles injury, I left the sport and hitchhiked across Canada. I worked, intermittently, at odd jobs, like bartender and landscaper, then travelled to Southeast Asia, the United Kingdom and Latin America.

Months into my travels, and in desperate need of new underwear, I was at a night market in Lima, Peru where I discovered an ultra-soft pair of Pima Cotton Underwear. (Unbeknownst to me at the time, Peru is well known for its incredible cotton). Better than anything my mother had ever bought me growing up, I bought four pairs. But after wearing them on a hot and humid hike up to Machu Picchu, I realized that, although the cotton was soft, the briefs chafed.

I wondered if it was possible to make a pair of briefs that combined the performance quality of the products I used to wear as a runner but had the softness and style of the Pima cotton products I found in Peru.

Thus, Naked was born. The mission was to create underwear so comfortable you couldn’t feel it (hence the name); we hoped, through our positive brand messaging, we could make people feel comfortable in their own skin.

The first pairs were sewn by my friend’s grandma. When we finally launched, we had only one style in one colour. We didn’t have any money to hire models for a photo shoot so we ended up doing one ourselves with friends!

In the early days, I had the privilege of partnering and working with Travis McLaren, Ross Brown and Alex McAulay. All remain close friends, mentors and business confidantes today.

Alex McAulay, who was coincidentally part of the same Track & Field Club I was growing up, partnered with me through six gruelling and transformative years.

Our first big break came when Travis and I appeared on CBC’s hit television show Dragon’s Den. Later, Alex and I appeared on the Second Chance Episode. We ended up making three appearances on the show which, for a broke start-up, was a free-exposure pot of gold—despite us originally being called delusional!

In 2014, Carole Hochman became the CEO and CCO of Naked. We relocated the company from small-town Abbotsford to New York City. It was an honour to work for Carole; she did an amazing job developing new products for men and women. Soon we were in the loungewear, sleepwear and lingerie business!

Naked ended up going to public and being listed on the Nasdaq Stock Market. Our ultra-comfortable products were sold at Nordstrom, Bloomingdale’s, Holt Renfrew, Hudson’s Bay Company, Saks Fifth Avenue, Dillard’s and Amazon. I spent many years touring the country, working at the store level with the sales staff; these experiences taught me so much about retail, apparel, customer service and the importance of doing business face to face to foster personal relationships—with customers and staff. 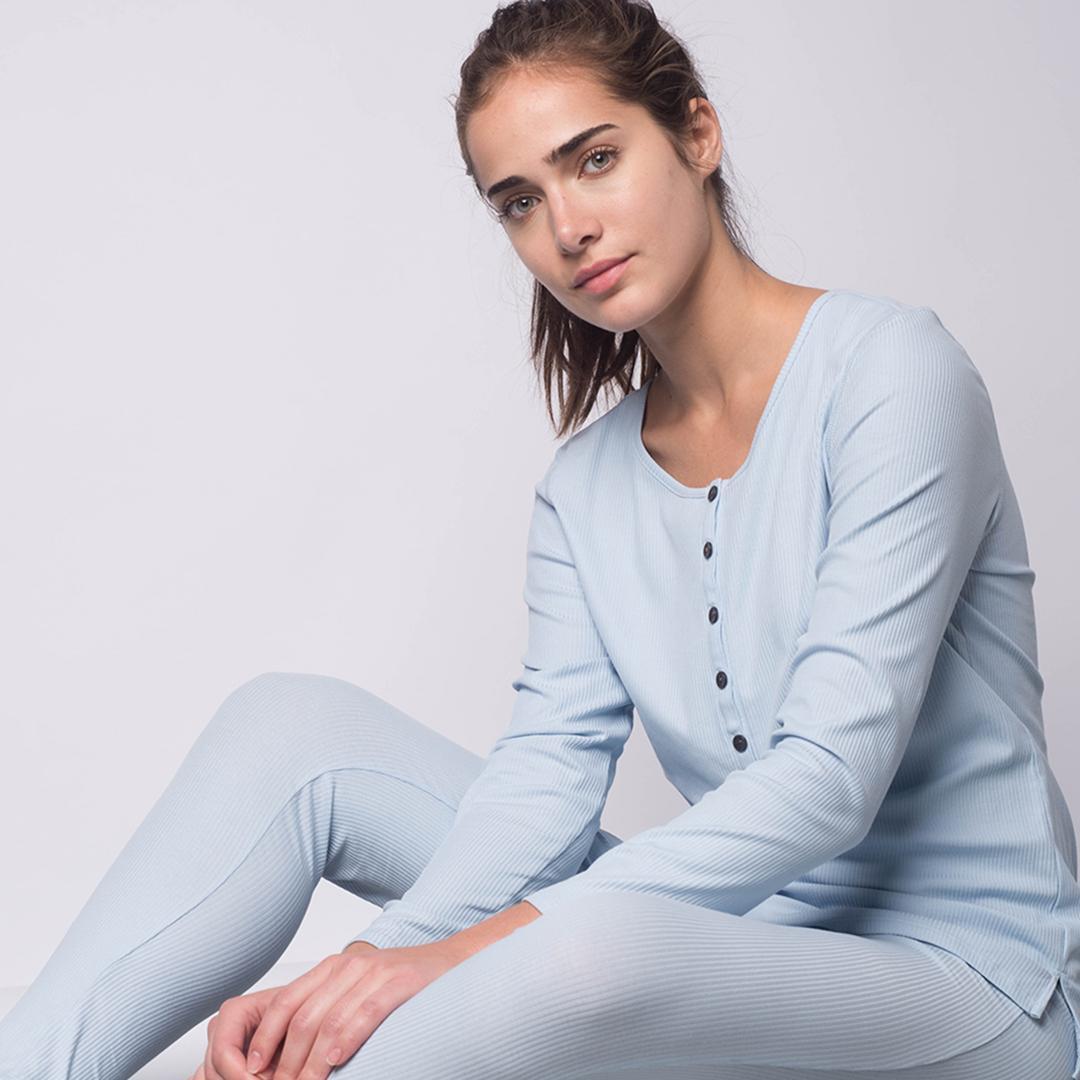 We even partnered with NBA Champion Dwyane Wade on a special Wade x Naked Collection and movies like The Amazing Spider-Man wore our products. Both Men’s Health Magazine and Esquire said it was some of the best underwear out there.

One of our favourite accomplishments was using proceeds from our sales, as well as working with local charities and donors, to build computer labels in rural Ghana!

A few years after my move to New York, Bendon Lingerie, a large global lingerie company out of Australia, reached out to us about merging with Naked. Bendon was a brand platform business for multiple brands including Heidi Klum, Stella McCartney, Pleasure State, Hickory, Davenport, Loveable and many more. Seeing the growth opportunities for our shareholders, and the ability to introduce the Naked product on a global scale, we agreed to the merger. On June 30th, 2018, Bendon took controlling interest in Naked. 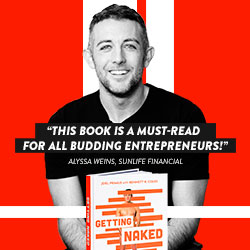 Although in my early 20s I’d played around with a few very small startups, such as a boot camp and a magazine, Naked was my first real company. I share my incredible experiences, the learning acquired and the hardships endured, as I journeyed through the last decade of my business adventures in my recently released book titled “Getting Naked.”

Today, my family and I are living on a farm outside of Vancouver, Canada.  I’m the co-founder of Kosan Travel and as I am also deeply passionate about dedicating a portion of my time to helping people – executives and entrepreneurs – cultivate balance, as well as inner strength and well being, on their path to personal and professional success I’ve become a personal and professional life coach as well as consultant to start ups.